Home» Oil Drilling » Ten Things You Should Know About Oil Drilling in Utah, From Your Oil Field Service in Duchesne County

Since the early 2000s, Utah has been home to a rapidly growing and highly successful oil and natural gas production industry. In fact, everything has been moving so quickly that it can be difficult to realize just how big of an impact it has had on our state, our country and the entire world. As an oil field service in Duchesne County, the team at Willies Hot Oil Service Inc. has seen firsthand how much this industry has grown and thrived here. With that in mind, here are ten things you ought to know about oil drilling in Utah:

There has never been a better time to be a part of the oil drilling industry in Utah, but you still need the right people by your side. For experienced, reliable and affordable help, you can always turn to the team at Willies Hot Oil Service Inc., your source for oil field service in Duchesne County. Get in touch with us anytime for more information. 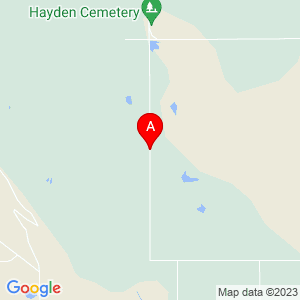